PANDAS and the “Herxheimer reaction” . 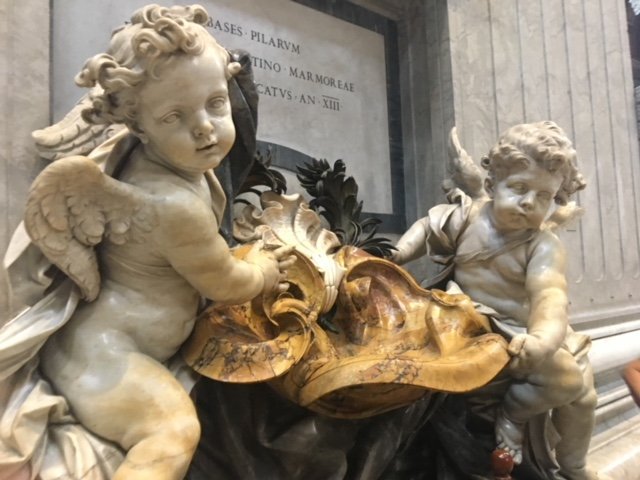 Definition. “A Jarisch-Herxheimer reaction is a reaction to endotoxin-like products released by the death of harmful microorganisms within the body during antibiotic treatment. Efficacious antimicrobial therapy results in lysis (destruction) of bacterial cell membranes, and in the consequent release into the bloodstream of bacterial toxins, resulting in a systemic inflammatory response.” A “Herxheimer reaction”. A “die off reaction”.

PANDAS. Pediatric Autoimmune Neuropsychiatric Disorders associated with Streptococcal infections. As mentioned in a previous blog post regarding the autoimmune disease of children, PANDAS, multiple simultaneous chronic infections tend to drive this disease. Thus, the need to clear all these infections simultaneously. When infections are drivers of a chronic disease, they slowly but surely release toxins into the body creating multiple health issues. When we try to kill these infections, the die off can cause even greater release of the toxins from the dying cells into the body. Some people are so sensitive to these toxins, or have so many of these bad bugs to kill, that during the die off they can feel worse temporarily. This is the “Herxheimer reaction” named after Dr. Karl Herxheimer and Dr. Adolf Jarisch and discovered in the late 1880’s. Just a fun historical fact, they both observed this reaction in patients with syphilis treated with mercury. Yes, mercury! 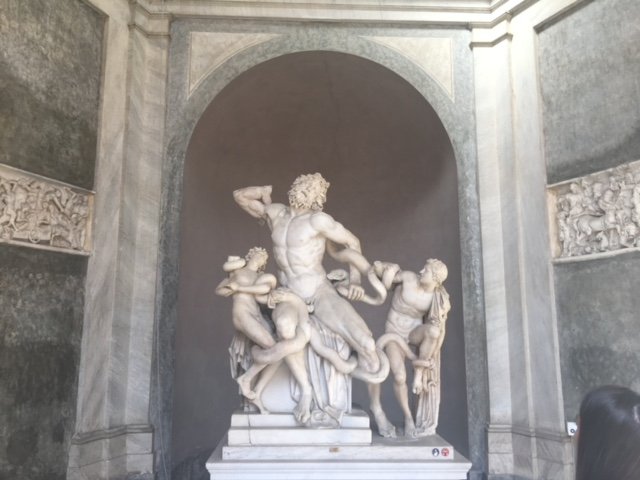 One reason it is so hard to get rid of these types of chronic infections with traditional interventions, such as antibiotics, antivirals and antifungals, is because many of them surround themselves with something called a biofilm. A classic example of this is mycoplasma. Mycoplasma does not even have a cell wall. But rather than surrounding itself with a cell wall, it surrounds itself with a biofilm. It is the ability of bacteria to make changes in it’s cell wall that allows the bacteria to become resistant to antibiotics. Without a cell wall, mycoplasma can’t become resistant to antibiotics. Mycoplasma is sensitive to antibiotics such as minocycline. But because it is so hard for the antibiotic to get thru the biofilm surrounding the mycoplasma, it is very hard to kill this bug. Even years of minocycline cannot fully kill the mycoplasma because it just can’t get past the biofilm.

Biofilms are terribly toxic to our system. So when the biofilm is being broken apart by a good antimicrobial agent, there can be a die off effect. Plus, the die off of the mycoplasma itself can be releasing toxic pieces of the dead bug into the body. But on top of this, environmental toxins and toxins in general, tend to be present in high levels within the biofilm. As the biofilm is being destroyed, these toxins are getting released into the body as also.

In a child with PANDAS, the antimicrobial agents that should be used will kill all the different kinds of  bugs that are bugging the child. No matter if they are viral, bacterial, fungal or mycoplasma etc… Initially, the bugs that die quickly are the ones that are easy to kill. There are other ones that are very difficult to kill and only die off later. With a traditional infection such as pneumonia or bladder infections, people are encouraged to continue to take their antibiotic for the full course and not just stop after starting to feel a lot better. This is because you need to kill all the bugs. Including the hard to kill ones.

With the chronic infections that are drivers of PANDAS, many of the bugs are the hard to kill kind. With PANDAS, typically, good changes begin to happen relatively quickly as a broad spectrum antimicrobial agent is being used. Such an agent might be “pH structured silver solution”. This silver product is a lot different then the old time colloidal silver which should never be used for prolonged periods. In fact, colloidal silver never needs to be used when something like “pH structured silver solution” is available. This type of silver preparation will kill all types of bugs that are creating issues. 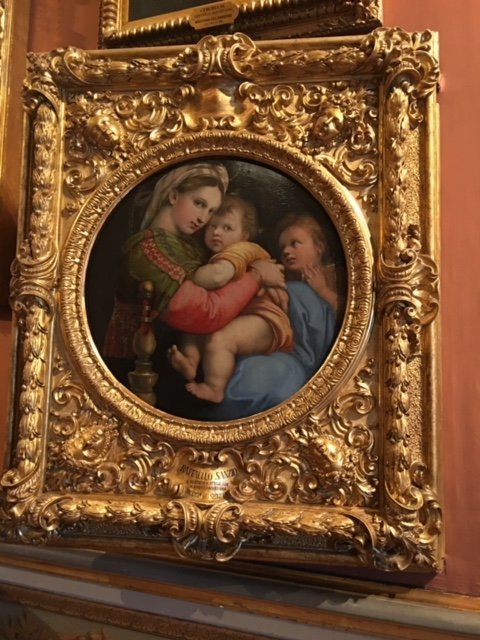 In PANDAS, as mentioned before, improvements tend to come in multiple areas relatively quickly with the use of the broad spectrum antimicrobial. At times though, after a couple months, there can be a backsliding of symptom control that can be quite significant. If treatment in general is continued, including the pH structured silver solution, eventually improvements will begin to return. Within a short time, the child can be even far better than they were before the backsliding began.

Typically, in this situation, I’m thinking that finally we were able to get rid of some of the most difficult to kill bugs that have been surrounding themselves with biofilms. When the biofilm is finally able to be ruptured, all the toxic components of the biofilm are released right along with the toxic bits of the dead bugs. But also, all the environmental toxins such as lead and mercury are finally being released from the dissolving biofilms. Thus,  a temporary “Herxheimer’s reaction“ occurs months after the initial slow die off was so successful in beginning the treatment of the PANDAS issues. But now that the most difficult to kill organisms are gone as well, the more profound positive changes can occur and ultimately optimal control of the PANDAS can occur. 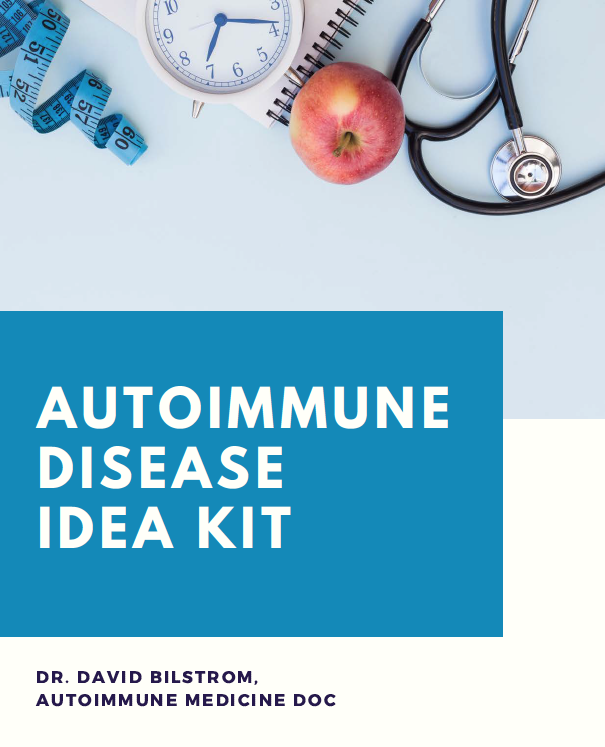